Today I followed up on the traced portraits I made a few weeks ago by doing an updated one for the lead artist herself, LEX. 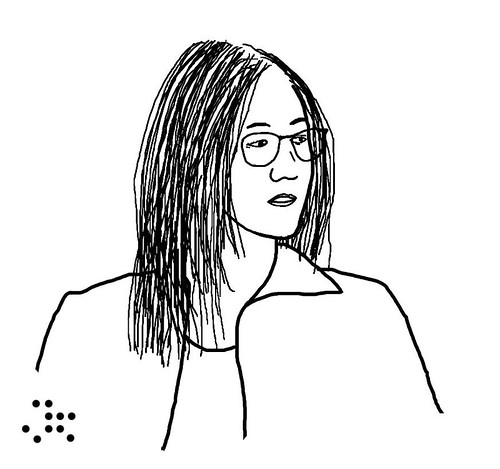 LEX (Alex) is a past NaCreSoMo participant herself, now moving into taking her music seriously—music videos, an EP, the whole shebang. (Her second music video is coming out tomorrow!) She’s also been a challenge for me when it comes to these traced portraits. Here’s the first time I tried to make one of her: 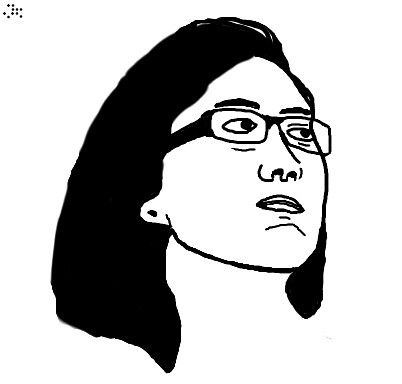 This was admittedly one of my first dozen traced portraits ever, so I hadn’t nailed down my technique yet. You can see I went for much thicker lines back then, something I learned not to do. The change in how I draw hair was a conscious decision to try something new from around this time last year. Finally, doing clothes/shoulders used to be fairly rare for me, but since the last set came out well I’ll probably stick with it for a while.

If you want to see my full collection of traced portraits, you can check them out on Flickr. (Yes, Flickr still exists.) And if you want one of your own, let me know! It’s fun to make them and people seem to like it.

P.S. This new one’s already out of date: LEX has gotten a haircut since the reference photo was taken!

This entry was posted on March 23, 2017 and is filed under Creativity. Tags: Digital art, NaCreSoMo 2017